The city slowly wakes up, but TMB has not even gone to sleep. People are starting to arrive at subway stations and bus stops. They all have a destination, a schedule. The throbbing of the subway corridors and platforms becomes intense. Some are walking hurriedly. There is a blind person holding his daughter’s hand and in the other his guide dog. A bus driver on a neighbourhood line is talking to one of his passengers about the divine and the human. Each morning, his bus becomes a social space for conversation and human relationships in which everything is discussed. Politics, sex or daily life. A pair of subway drivers are in each of their trains, but they look at each other as they pass in a tunnel and we realise they are a couple. People who have come from afar to cheer their team board a tourist bus. We also see people wearing local team shirts who are ready for the match walking around showing their colours. The city is working. The city is on the move. Two ticket inspectors are making sure that everybody is validating their tickets before boarding the bus. Meanwhile, a broken down bus in the street is the signal for an entire maintenance operation to begin. In the Metro Control Centre, they are beginning to plan the protocol to follow during the football match that night. In the Bus Control Centre, they are all preparing to deal with the various carnival parades taking place across the city during the afternoon. The subway and bus stations begin to fill. People are now leaving work after a tiring day. Some are heading home, while others are going to the football match or the carnival celebrations. The Control Centres are now in full swing. And in the streets, the entire protocol is being put to the test with the noisy carnival atmosphere and crowds of people at the station closest to Camp Nou. And underground, after regular services have ended, in the darkness of a tunnel, a young signalman and a former veteran are chatting while checking the condition of the tracks. A new problem triggers a series of maintenance operations in the subway. Everything must be ready before five. An alarm clock sounds. A couple is waking up, having breakfast and leaving home wearing the TMB uniform. The day begins again. 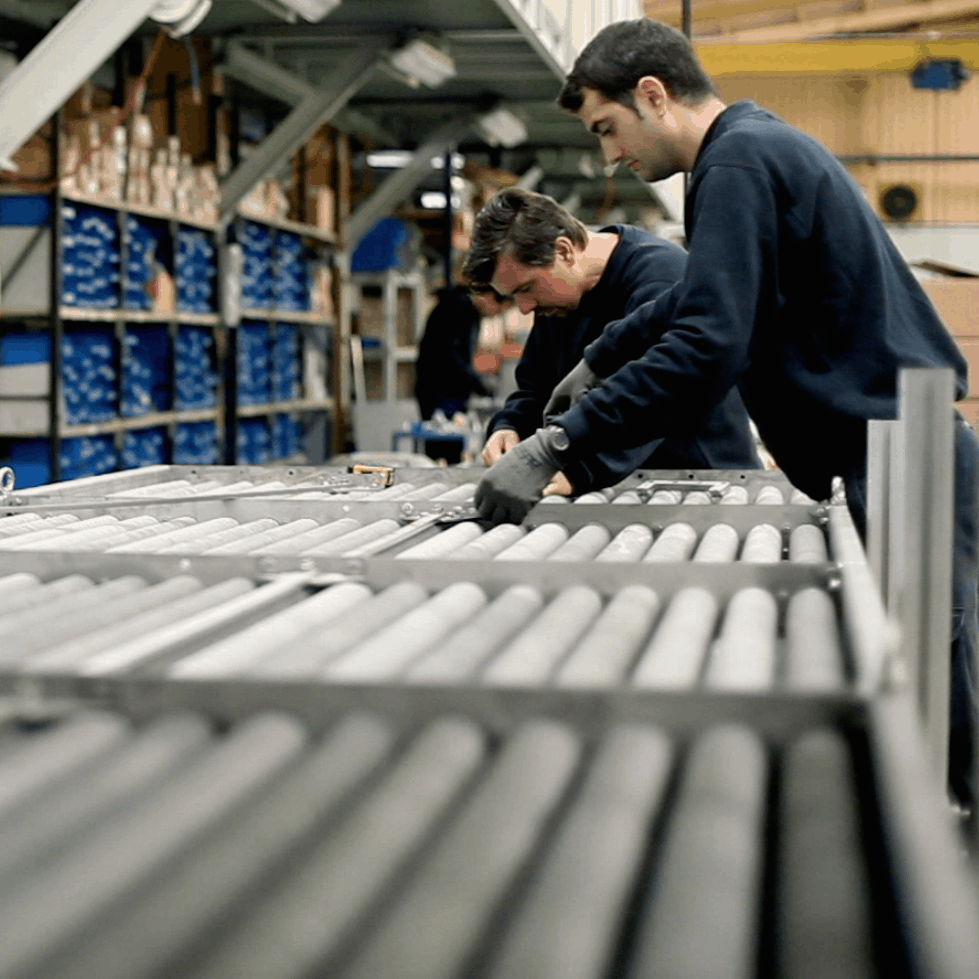