Bucharest, Memory Lost is a documentary about memory. It tells the personal quest of Albert, a journalist born in exile in 1962, to rediscover his roots. His father, the Spanish politician Jordi Solé Tura, one of the so-called “fathers” of the Spanish Constitution, lived in exile toward the end of the 1950s for his militant anti-Franco beliefs. Now, Jordi has begun a new internal exile, this time without the possibility of return: a fight against Alzheimer’s. Every day, his memory slips further away. This documentary attempts to recover the memories of these singular lives, intermingling historical figures and lesser-known episodes in the fight against the Franco regime and the Cold War. 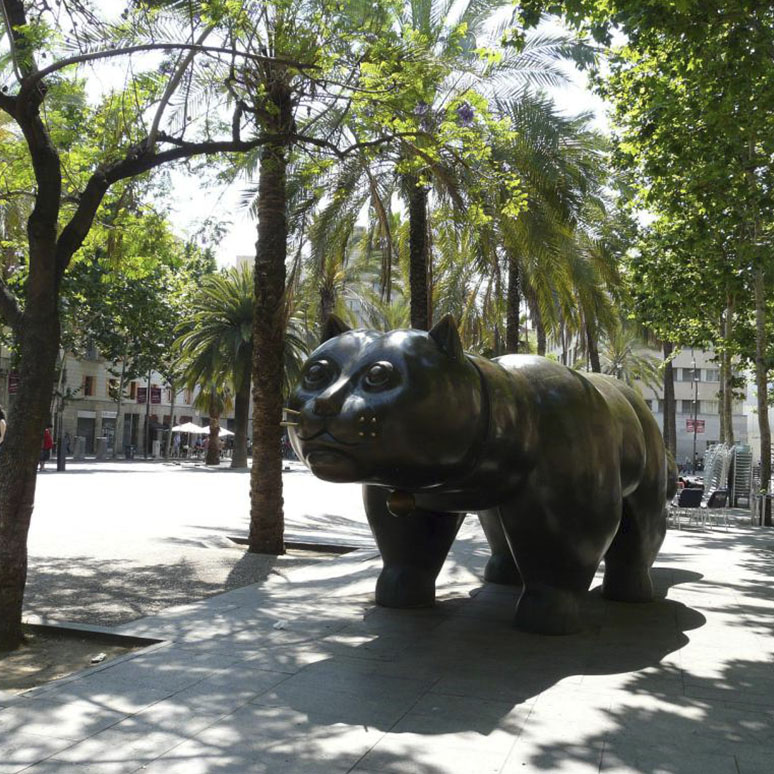