The Sound of El Raval is a musical documentary that aims to show the new reality that coexists in Barcelona’s Raval neighbourhood and the possibility of a still distant integration through music. Through the collective creative work of the Raval all Stars, a group of musicians consisting entirely of first or second generation migrants from around the world, we witness the fusion of their talents and their desire to try and explain their neighbourhood using freestyle forms. The at times difficult coexistence of their different ways of understanding music and life creates a complex film, in which stories of hope and uncertainty are combined together – stories that make up the reality of a marginalised district, where the sounds of its people and music are a call for freedom and hope. 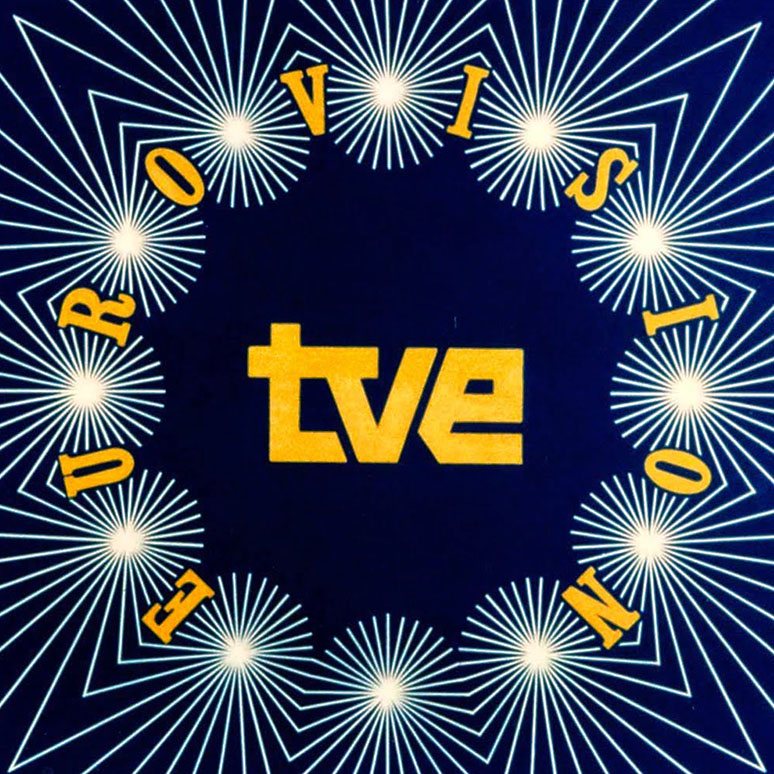