There were 3,457 suicides in Spain in 2008, an average of 9 per day, a figure that has for the first time exceeded the number of deaths in traffic accidents. So while we eat our breakfast every Monday with road accident deaths, suicide victims are systematically hidden away from view. It is not an individual drama, but a real social problem. Moreover, 3 of every 4 suicides are men. Worldwide, 2,700 people a day commit suicide and 54,000 attempt to do so (that is one million and 20 million suicide attempts per year). Suicide is the leading cause of violent death and these figures exceed the sum of people killed in all wars and murders that occur on our planet. It is a phenomenon that is growing yearly and it is estimated that by 2020 the number of people who take their life will have increased by 50%. On the one hand, the false fear of a “copycat effect” and, secondly, the inability of a society to admit that behind every suicide story there is an overall failure in the system have prevented careful and precise consideration on the causes of this phenomenon. This documentary aims to break the wall of silence surrounding the issue, unlock the keys of this disturbing increase and talk to specialists and especially victims, failed suicides in various age brackets, and affected families. 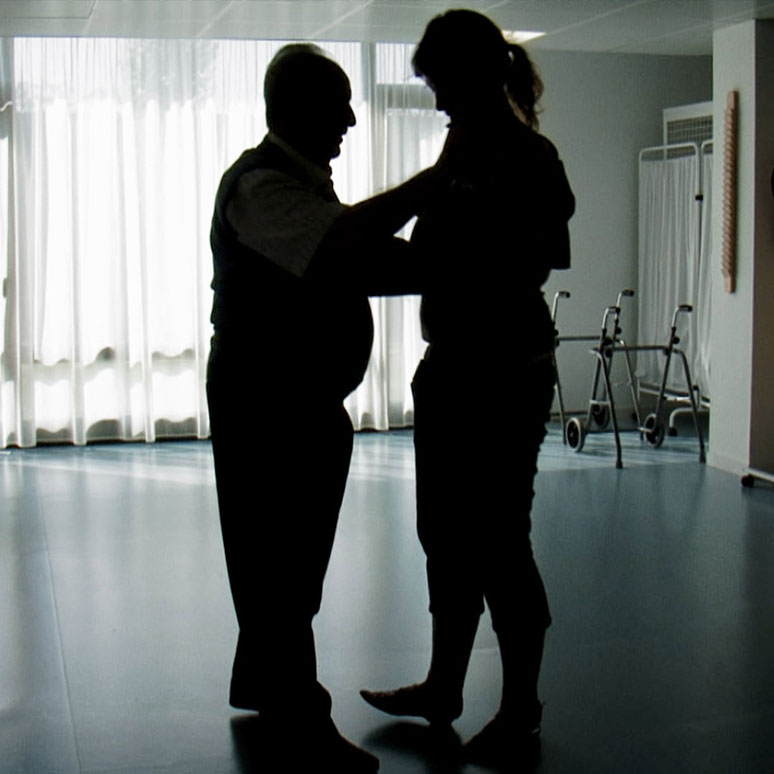