Miguel Nuñez knew that the end was near. After a lifetime of chasing utopias, he entered his final struggle of a dignified death with the same revolutionary fervour as when he battled the Franco regime and Central American dictatorships. This is the story of a “hero of our times”, as the writer Manuel Vázquez Montalbán described him. A man who spent 14 years in Franco’s jails, was sentenced to death, tortured and risked his life on countless occasions for his universal dreams of social justice. Miguel was coherent, lucid and sarcastic until his last breath.

Production year: 2010
Country: Spain
Produced by: Minimal Films
With the support of: ICAA and ICEC
With the collaboration of: Diputació de Barcelona, AECID, Memorial Democràtic 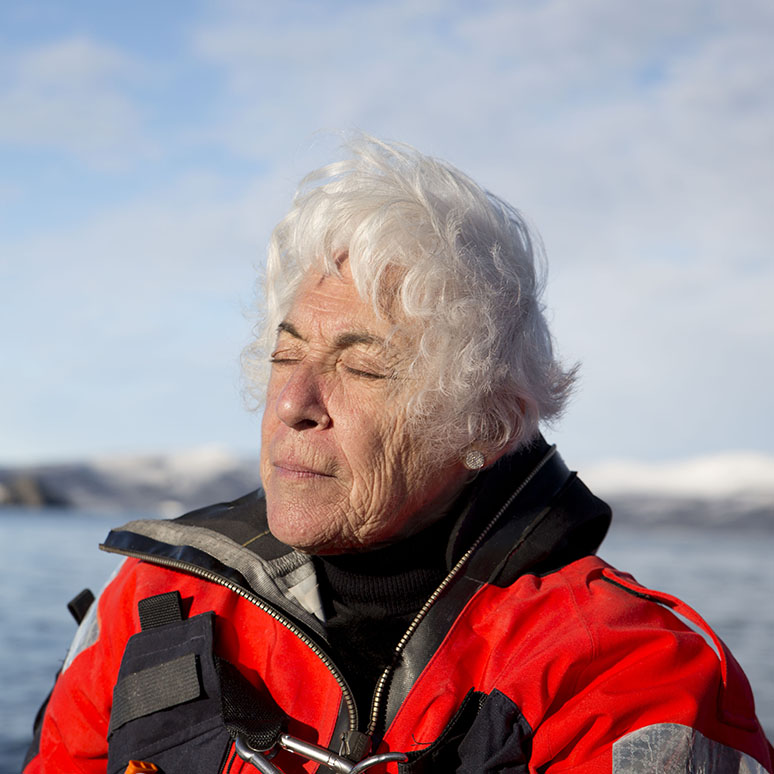