The figure and work of Joan Miró loom so large that he not only had a decisive influence on contemporary iconography and design, but also decisively shaped the lives of those around him.
The brilliant Miró is well known, his constant search for the inner child, the surrealist who anticipated abstraction with his explosion of colours. But the truth remains that there is also a Miró of tortured figures, like the times in which he lived, a Miró obsessed with constantly reinventing himself so as not to be devoured by the institutionalisation of his art.
One of the aims of this new documentary project is, on the one hand, to understand the profound mark that Miró left on modern art, design and iconography, a mark that is becoming increasingly larger and is increasingly encompassing more artistic disciplines. We therefore aim to investigate Miró’s influence in the most unexpected places to understand how this influence is growing around the world.
We also want to reflect on a lesser known facet, that of a tireless creator capable of destroying his own work, that of a brilliant artist who often feared that his art would lose its ability to provoke.
A part of this vital inquisitiveness, this sometimes self-destructive impulse, spilled over into his personal surroundings: “Miró is a treasure by day, but can be a monster by night.” Bearing the burden of one of the great geniuses of the 20th century painting is not always easy; it can engulf you. This thought, expressed by Miró’s grandson and administrator of his legacy, Joan Punyet Miró, will also guide us into discovering the least known aspects of this artist.
Joan Punyet battles tirelessly so that his grandfather’s work does not lose its ability to provoke. He organises performances throughout the world focusing on one idea: Joan Miró wanted to depart by calling everything “shit”.
Thanks to committed involvement of the painter’s family, who were ready to talk openly about the issue, we will also understand how such a strong personality as Miró shaped the lives of all those around him. In the same way that occurred in other major family clans, such that of Picasso or Onassis, family life was marked by tragedy: his daughter and his two adult grandchildren died in tragic circumstances. His grandson claims that the following five generations of his family will definitely be marked by his surname. The large financial amounts generated by the Miró brand and the pressures of an art market that does not want this brand to lose its value have been assumed by the family.
We want this documentary to receive international distribution. The issues it touches are universal. The eyewitnesses we have chosen are all globally relevant and will in turn reflect this.
In short, to look at Miró from another angle will be useful. Our documentary aims to delve deeply into the complex, lesser known world of this creative genius. 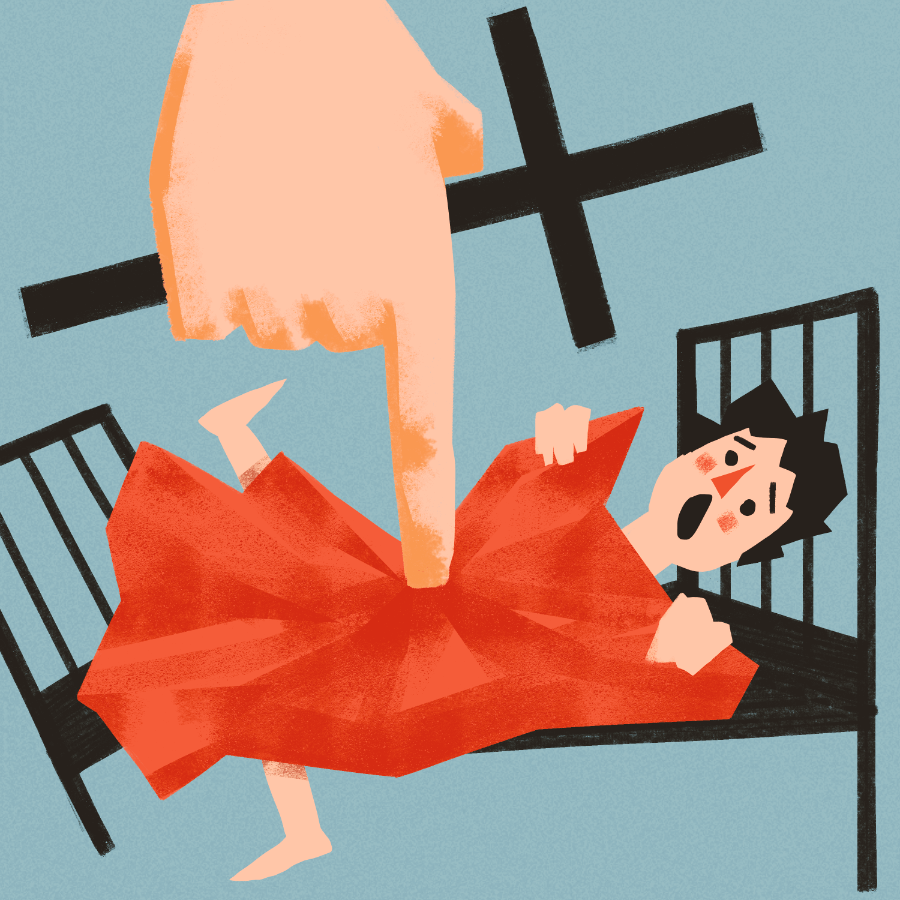