Ever since singer Pau Donés (Jarabe de Palo) was diagnosed with advanced colon cancer in August 2015, he decided to raise awareness about the treatments he was undergoing and his own thoughts by recording himself on video in order to destigmatise the disease. His life, like that of all other similar patients, has changed completely. It is now ruled by the controls, surgery and chemotherapy sessions that he receives periodically at Barcelona’s Hospital Vall d’Hebron, one of the most active in the field of oncology. But all this has not stopped him from continuing with his daily activity and he has even recorded a new album and is preparing for a new tour. His message is clear: he will continue to lead a normal life as long as his body allows, without any drama and realistically.
Jarabe Against Cancer portrays the daily struggle against this disease in a major public hospital. Through Pau’s experiences, and those of two other patients, Marc and Meritxell, as well as a nurse, Carol, we will see the workings of the world doctors, researchers, nurses, orderlies, etc. in a major medical city, listening in to the conversations in chemo rooms and removing some of the drama, just as Pau Donés is doing. One of Pau’s current tasks is to highlight the selfless work of the often unsung professionals in the public health system, particularly those from the oncology department who are treating him. With a very complicated initial prognosis, given that Pau’s cancer began in an uncommon mutated BRAF oncogene, the composer of such famous songs as La Flaca is undertaking an aggressive treatment regimen that is not stopping him from climbing and skiing in the mountains, two of his great passions. As his doctor, Elena Élez, says: statistics are for breaking and the aim now is to make Pau’s disease chronic, which is no easy task.
Jarabe Against Cancer is generally a documentary with a positive message, but it does not shy away from the reality or the harshness of the battle against this disease. 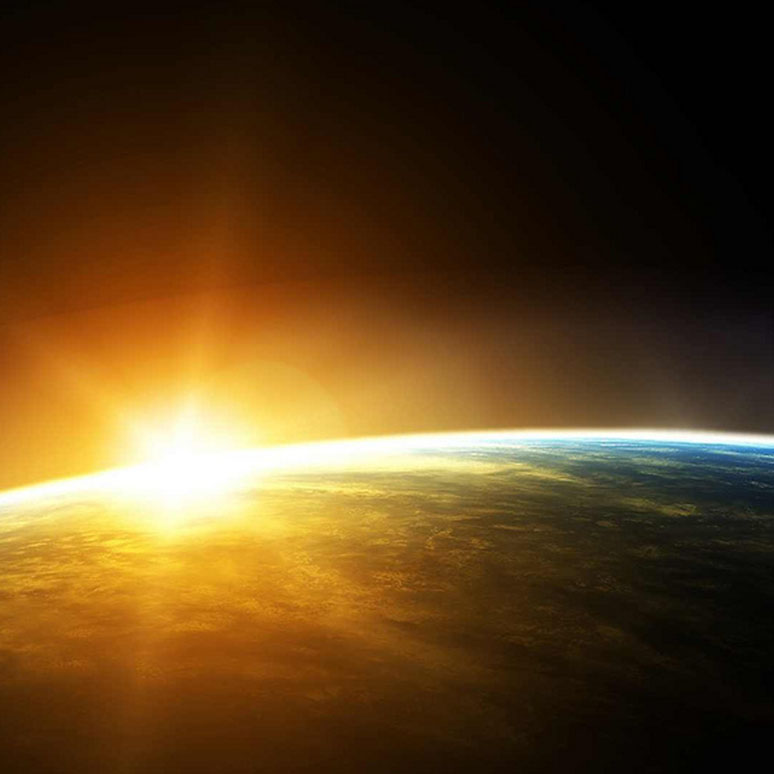