“Chemical submission is the use of substances to commit a rape by nullifying consent or somehow nullifying the will of the person.” This is the definition of one of the specialist doctors appearing in the report I Don’t Remember Anything.
There is increasing concern from police and health authorities about this highly unexplored criminal phenomenon. The data is deeply worrying: 29% of rape victims treated at Barcelona’s Hospital Clínic, for example, are by chemical submission. But more than 85% -almost 90%- of cases are not reported because of a fear of how people will respond, a fear that people will blame the victim and a sense of shame in light of what has occurred.
The testimony of one victim appearing in the report who wanted to remain anonymous -like other abused women- is typical and terrifying:
“I met a girlfriend for dinner and then we went for a drink at a club that was quite empty. It was early, so we ordered a drink and sat at the bar. I lost touch of everything, I was… I don’t remember anything about the club, everything went… blank. I don’t really understand what’s happening and I have flashes. But what is clear is that I’m waking up in bed at a guy’s place and he just had sex with me. I couldn’t move. I saw him. I felt him touching me. I knew something was wrong, that this person was hurting me, but your body can’t react. And the next day I woke up really confused and in great pain, a lot of pain. You’re scared. You don’t know what you want and don’t know how to get away. It’s awful.”
It is thought that burundanga is the world’s most widely used chemical substance for nullifying a person’s will. But this is not true, at least in Catalonia and Spain. The answer is much more simple and more alarming: commonly sold pharmaceutical products are used and these can produce the same effects when mixed. Bar and club nightlife is preferred by these usually “white-collar” abusers. There have also been cases of robberies and brothels have been attacked too.
Alcohol plays a decisive role in the abuse of women. Too much alcohol can have the same effects as that of certain substances, such as amnesia or a state of semi-unconsciousness, and for many abusers it is synonymous for a green light to possess a women’s body regardless of her consent.
Many reports of chemical submission come to nothing. Unfortunately for the victim, cases are often reduced to the her word against that of the aggressor, who always cites consensual sexual relations.
I Don’t Remember Anything includes the testimony of victims, Catalan police, jurists, psychologists, criminal lawyers and toxicologists and aims to contribute to essential prevention, which is common in several European countries, but almost non-existent in Spain. 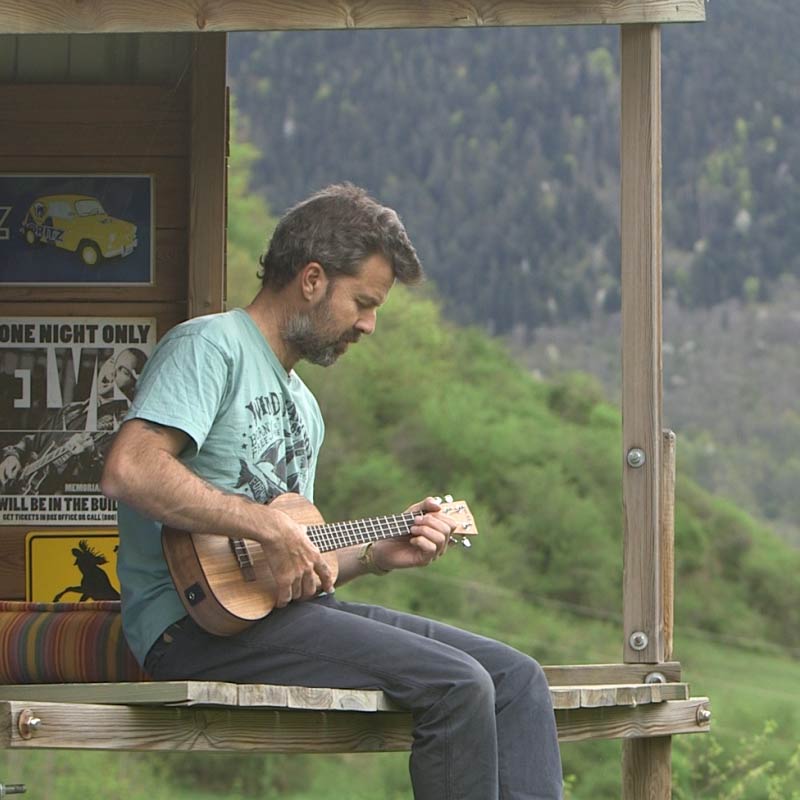