Sebas has to film a documentary about blindness in the Bolivian high plateau.
While searching for a crew to shoot it he meets Gabor, a retired director of photography who lost his sight ten years ago.
Sebas suggests that he collaborate with him and film together in Bolivia.
But if Gabor cannot see, will he be able to film?

Production year: 2014
Country: Spain
Produced by: Minimal Films and Miralab
With the support of: ICAA, MEDIA
With the participation of: Canal + 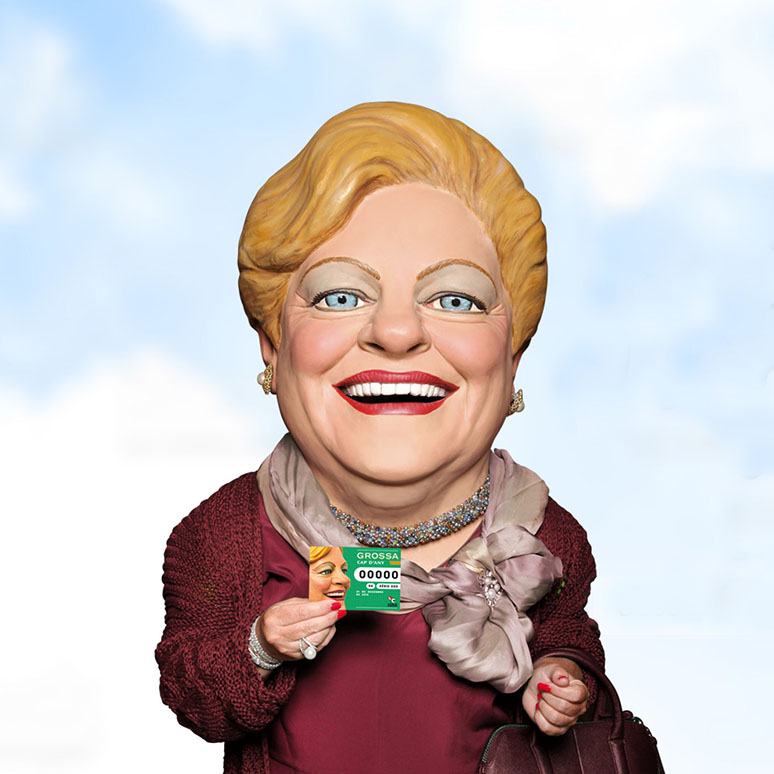