Josefina Castellví’s story is a major life epic of a pioneering women scientist, but it also is a story of unanswered questions about the future of the Antarctic utopia. Frozen Memories also chronicles a farewell. After 25 years of not having walked through her lost paradise, Josefina returns to Antarctica to see it one last time. The film shows her physical and emotional trip through one of the world’s most beautiful landscapes.

In 1986, four Spanish scientists managed to travel to Antarctica thanks to the help of some Polish colleagues. They set up their tent in an area of Livingston Island to study a possible location of what would end becoming the Juan Carlos I Antarctic Base and to place pressure on the Spanish government to sign the Antarctic Treaty, which ultimately occurred in 1988. In that same year, the expedition leader, renowned Spanish oceanographer Dr Antoni Ballester, suffered a stroke that confined him to a wheelchair. Josefina had to take over and directed the tiny facility over the course of its first six years, during a very precarious time. She became the first director of a base in the history of international Antarctic research.

Dr Ballester is now 93 years old. He has never been able to see the base for which he had fought so many years. He cannot speak, but listens to the poems and adventures that Josefina tells him almost every afternoon. Both share a common passion. Josefina, “Pepita” to almost everyone, is full of energy and now dedicates her time to bobbin lace and gardening, her two major passions. But the photos hanging on her walls at home and her collection of penguin figurines are proof of her major life adventure. What’s more, she has also recovered a suitcase with 30 hours of footage that she had filmed during her early years in Antarctica. She is showing this footage for the first time. For all these reasons, and because of nostalgic longing, she has decided to embark on her last journey to the white continent. And we are accompanying her.

This documentary is about not only a great adventure, but also an exceptional, lively woman fighting to vindicate the work done and the idealistic spirit of the Antarctic Treaty, which is constantly under threat because of geopolitical greed and industrial interests. It also features key figures from those years, as well as the new generation of people working in Antarctica.

Production year: 2013
Country: Spain
Produced by: Minimal Films
With the support of: ICAA and ICEC
With the collaboration of: CSIC and Spanish Polar Committee 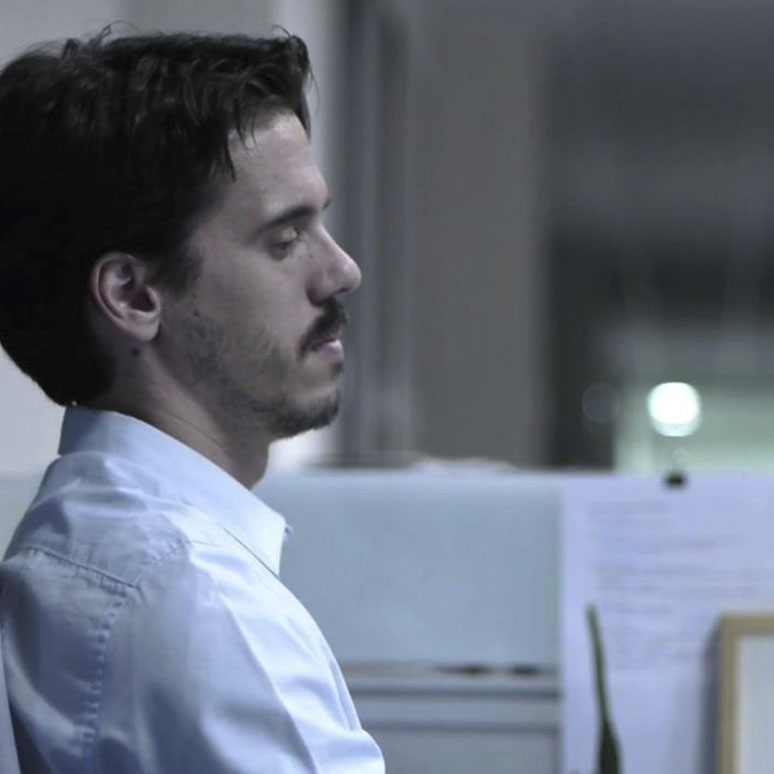