The past, present and future of an idea that aims to reconcile the benefits of autonomy and integration in societies marked by the presence of multiple identities.
The state of play of this issue as discussed by such internationally renowned political thinkers and leaders as Daniel Cohn-Bendit, Romano Prodi, André Lecours or Emma Bonino.
But also federalism as explained from the inside, from the experiences of anonymous citizens: what we know, where it comes from, which its possibilities are in an increasingly globalised world.
As well as a look at federal experiences and traditions, the successes and failures of this model. 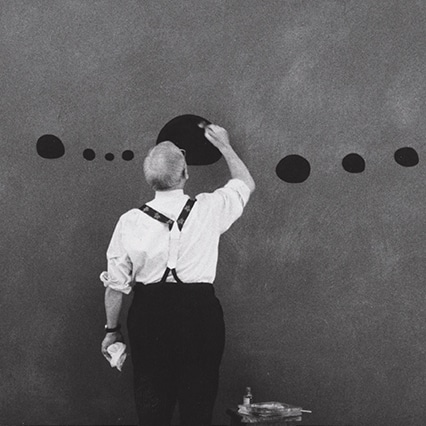