50 Years of Eurovision was a project headed by Spain’s public broadcaster, TVE, to celebrate the 50th anniversary of the channel in Catalonia. It is a documentary series of 15 episodes in which the most outstanding Catalan film directors show the changes in Spanish society over the last 50 years based on an individual subject. With this assignment, Albert Solé decided to focus on the Eurovision Music Festival to analyse the relationship that Spaniards had with the rest of Europe and recall key moments for viewers at that time.

Production year: 2009
Country: Spain
Produced by: TVE
With the collaboration of: Minimal Films 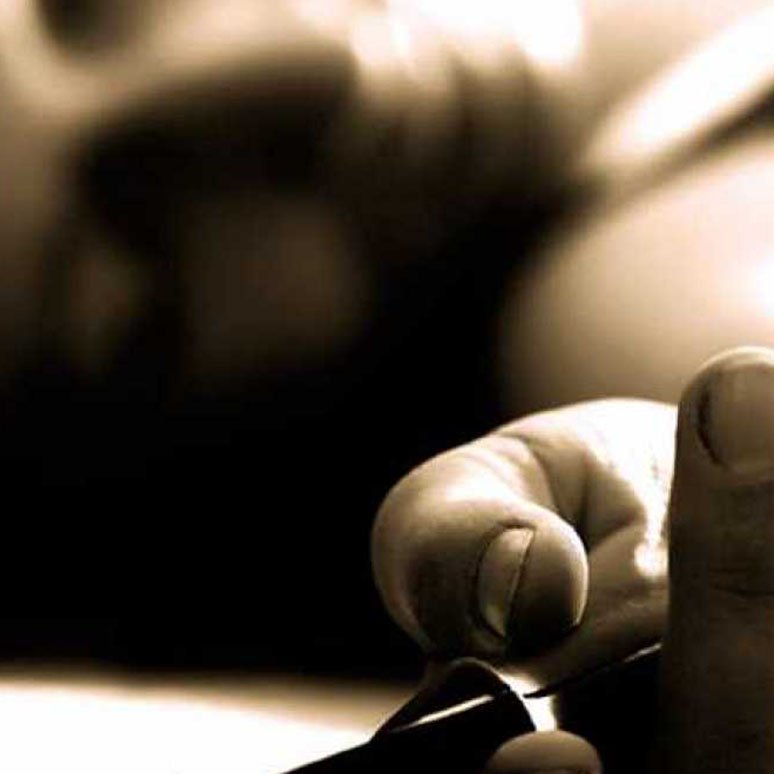